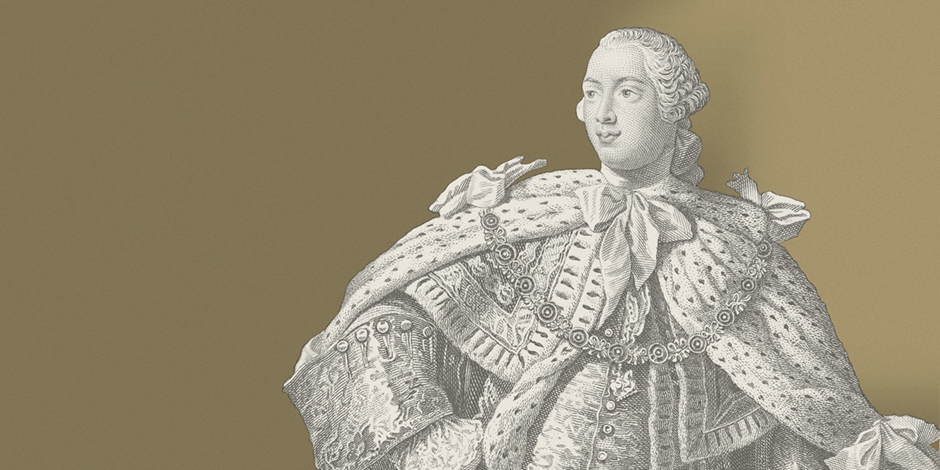 To celebrate the release of writer Andrew Roberts’ latest book, George III: The Life and Reign of Britain’s Most Misunderstood Monarch, the National Army Museum in partnership with Telegraph Extra are hosting 3 special events. Thanks to the generosity of the NAM members of the Waterloo Association may also join these events in addition to Members, Patrons and Partners of the National Army Museum and subscribers of the Telegraph Extra. These events will also be available to stream online.

The links take people through to the Telegraph page which allows them to register. This is for the special price of £10 (£25 elsewhere). This links is for use by members of  the Association only.